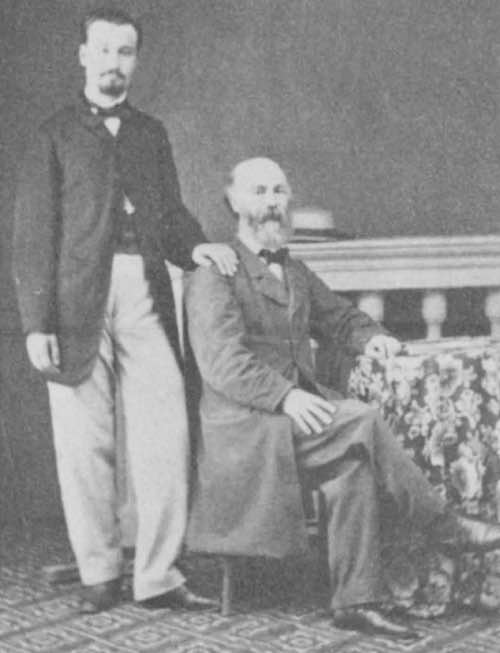 Missionary Philhellenism: Christos Evangelides and the Columbia Community traces the remarkable life of Christos (Christy) Evangelides, a Greek orphan who was brought to New York by philhellenes, studied at Columbia, and eventually became a unique link between the US and Greece. This online exhibition presents the first outcomes of an ongoing student project and draws on research at the University Archives and the New York Historical Society. It seeks to give an account of Christy’s life and legacy in New York and the island of Syros, where he established a protestant school (Greek Lyceum) and represented American interests as vice-consul. Structured around a podcast, Missionary Philhellenism features paintings, poems, newspaper articles, diary entries, and letters from the period, which serve as a lens to consider American philhellenism in the aftermath of the Greek Revolution, missionary education in the Mediterranean, and Columbia’s role in spreading American-style education to Greece.

Hope for Things Elsewhere: Seeking Refuge at Columbia in 1922 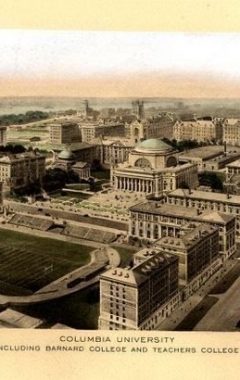 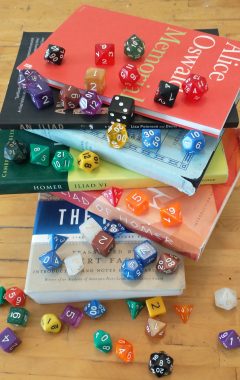 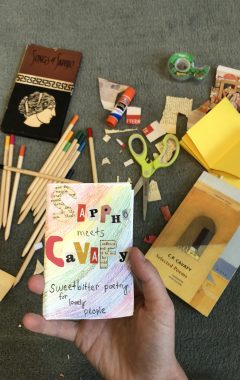