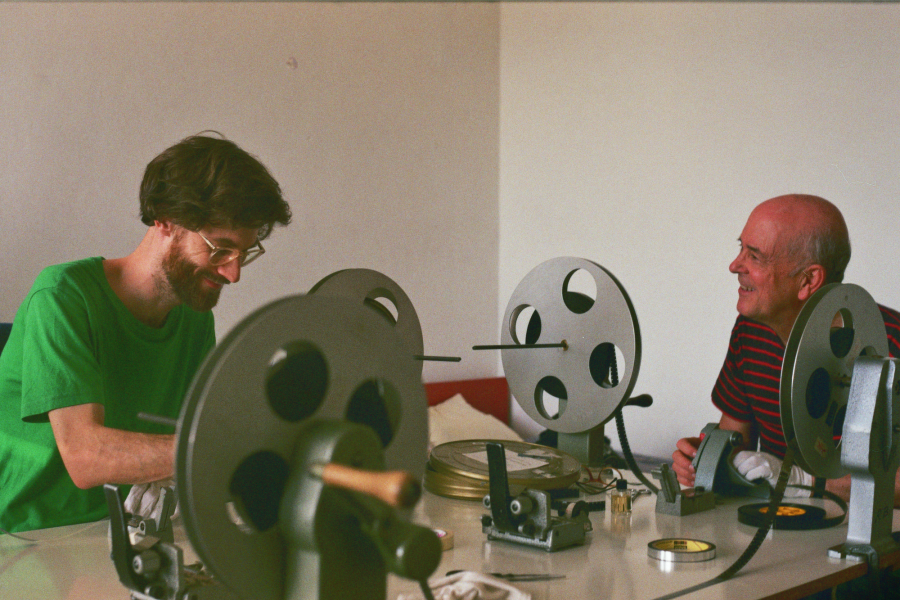 Every four years since 2004, spectators have gathered in a field in the Peloponnese to watch newly restored portions of Eniaios—the silent 80-hour film that Gregory Markopoulos had fully edited but not yet printed when he died in 1992. Markopoulos believed in the curative properties of cinema and since his passing a dedicated circle of artists and supporters has committed to the preservation of his legacy and the promulgation of his vision for a humanistic cinema free from the conventions of the film industry. This event presents Robert Beavers’ 2016 short film Shared Table on the restoration work of Eniaios in Berlin and a digitized segment of Eniaios. The screenings will be accompanied by a discussion between Robert Beavers, film scholar and writer Rebekah Rutkoff, and members of the restoration team.

In collaboration with Temenos and the Institute for Ideas and Imagination

Days and Nights of Demetra K. (Eva Stefani, 2020). Film screening and discussion with the director 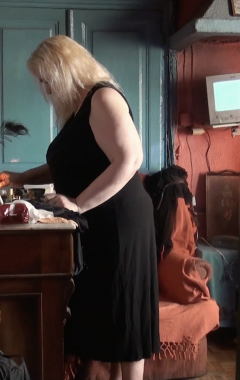 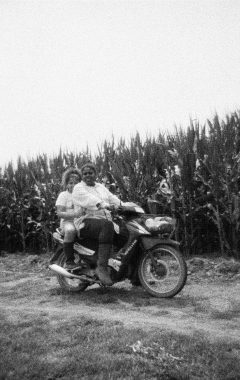 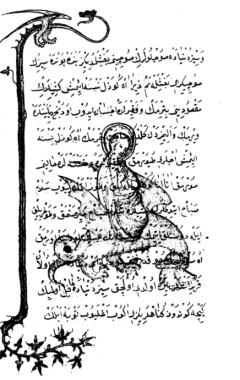